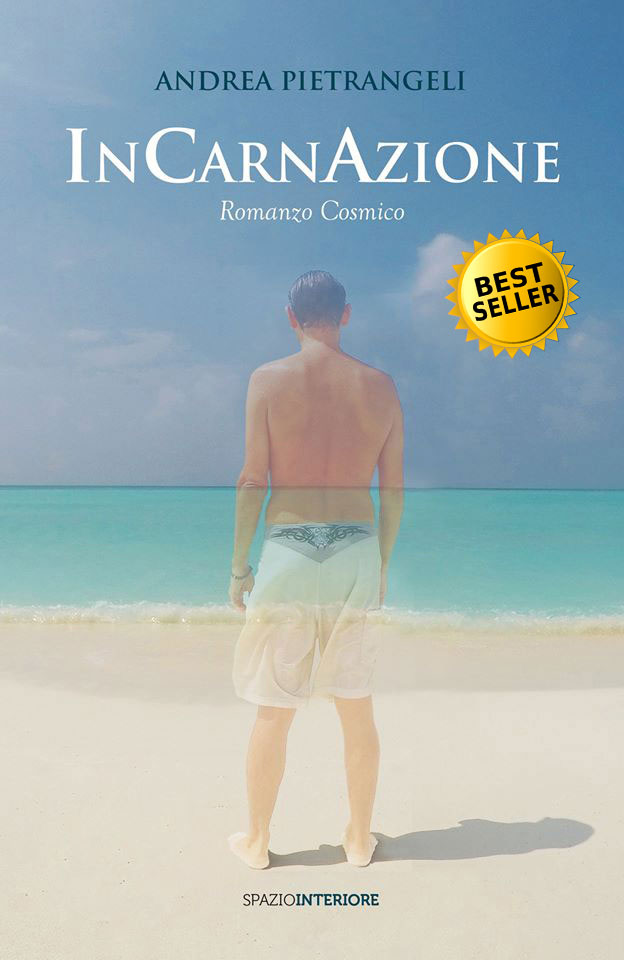 Sebastian is a soul that studies on Sirius at the University of Incarnation. He chooses to incarnate himself on Earth to undo the ancient knot called “extreme control”. After signing the Incarnation Contract, he says goodbye to his fellow students and his woman, leaves the star and gets to visualise his own conception. He will experience all the traumas and difficulties of dense matter, starting with gestation and birth. As he grows up, he will forget where he really comes from, he will forget his friends and his love. On Earth, he will start to experience all the beauty and the limits of the human ego, describing an uphill life, but only because he is destined to reach – to get back to – the top. The main character will face daily troubles, the relationship with his mother, with society and with people, through the ups and downs of his emotions, in a succession of surprises and discoveries that involve the reader as if it were his own personal story.

Clips from the interview on the programme NATURALMENTE anchored by Lorella Del Luca. Guest: Andrea Pietrangeli.